i-Lipo is the latest in laser lipolysis, offering you a way to achieve inch loss and body contouring with no pain, no needles and no down time. 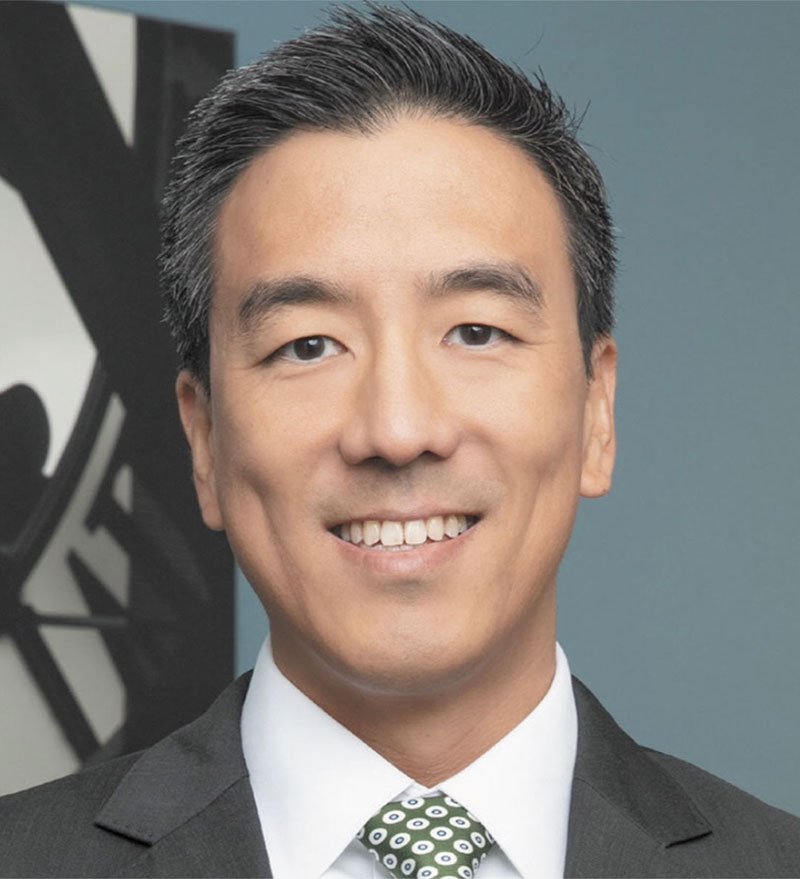 During your I-Lipo Fat Reduction consultation with Dr. Jen Chow, he will answer questions you may have about the procedure or treatment and will discuss any safety concerns related to the surgery.

i-Lipo is a new revolutionary system that uses low level lasers for smoothing cellulite, fat reduction, and body shaping treatments. The i-Lipo uses photobiomodulation to stimulate the body’s natural process for releasing stored content in the adipose cells. Every day, the human body is storing excess calories from your diet in the adipose tissue. The brain is in control of when the contents are released, and then metabolized into energy. You can compare the adipose cells to a re-chargeable battery, sometimes used and sometimes stored up depending on diet and exercise. i-Lipo is used to trigger the release of the contents, without exercise, and is able to target the precise stubborn areas. i-Lipo is non-invasive with no pain, no needles, and no downtime. Patients can expect results of losing 1-2 dress sizes during their course of treatments. i-Lipo is best paired with with a change in lifestyle to maintain your results, typically just simple diet and exercise.

Am I a Good Candidate?

To determine i-Lipo candidacy during your consultation at La Bella Laser & Slimming, we will thoroughly evaluate your complete medical history. This includes current medications, past procedures, and any allergies.

Typically, the following people are considered eligible for the i-Lipo treatment:

Eligible patients should be prepared to stick to a regular exercising schedule and dieting pattern after treatment. This helps maintain quality results.

Patience is key when it comes to seeing the results of your i-Lipo treatment. Depending on your condition, you may be required to undergo multiple treatment sessions, and in such cases, you can expect results to be visible after 2 to 6 months.

Preparing for an I-LIPO Treatment

i-Lipo can be an incredibly effective treatment. However, to make the treatment as effective as possible, it is best to prepare in the following ways:

The i-Lipo treatment is quick and simple, being completed in less than 30 minutes. The course of treatment should be 8 sessions, performed twice a week so body reshaping can be complete in four weeks. Only 1 area is treated per day in order to maximize the burning off of the contents. If there is an excess of content in need of being burned off then there is a risk that it will be stored back as fat again. Once a patient has completed a course of treatments they need to maintain a healthy lifestyle to keep their results. After i-Lipo treatment nutritional supplements are also used to maintain and encourage metabolic activity and to support a healthier lifestyle. I want to say thank you to Lynn Hong for explaining and helping me understand how La Bella could help me with my weight loss. The way I found out about La Bella was my mom. She always drove by but never went in. So one day we went in and Carmen was so helpful and set us up with an appointment with Lynn. When I met Lynn I told her what I had been doing to try to lose weight, and how I wasn’t losing weight, and how it wasn’t that I wasn’t eating healthy or not working out, it’s just that my body needed a little help. After I told her what I had been through she understood me so well, she told me that Venus Freeze, Tri-Action, and i-Lipo would help me. She explained what they would do and how they would help me. Also how if I didn’t want to change the way I eat and didn’t wok out that I would still see a difference in my body. But if I really wanted to lose the weight faster and see it in my body, with working out and eating healthy I would see the results. So for 3 weeks I did all 3 of the things she told me to do and I still worked out and ate healthy. In one month I lost 15 pounds. I couldn’t believe it I was so happy. I took a before and after picture to show myself the hard work I put in. I even sent Lynn a picture of it so she could show people that it works, but in my opinion I think to really see results you have to work out and eat healthy. I’m halfway done with my sessions and I’m still losing weight. All I wanted to say was thank you to Carmen and Lynn for helping me understand how La Bella works and thank you to La Bella for helping me not give up on losing weight.
Read More Testimonials

Schedule your consultation for i-Lipo in Arcadia – contact La Bella Laser & Slimming today to make an appointment. Our skilled Aesthetic professionals will be happy to help you lose those frustrating extra inches. 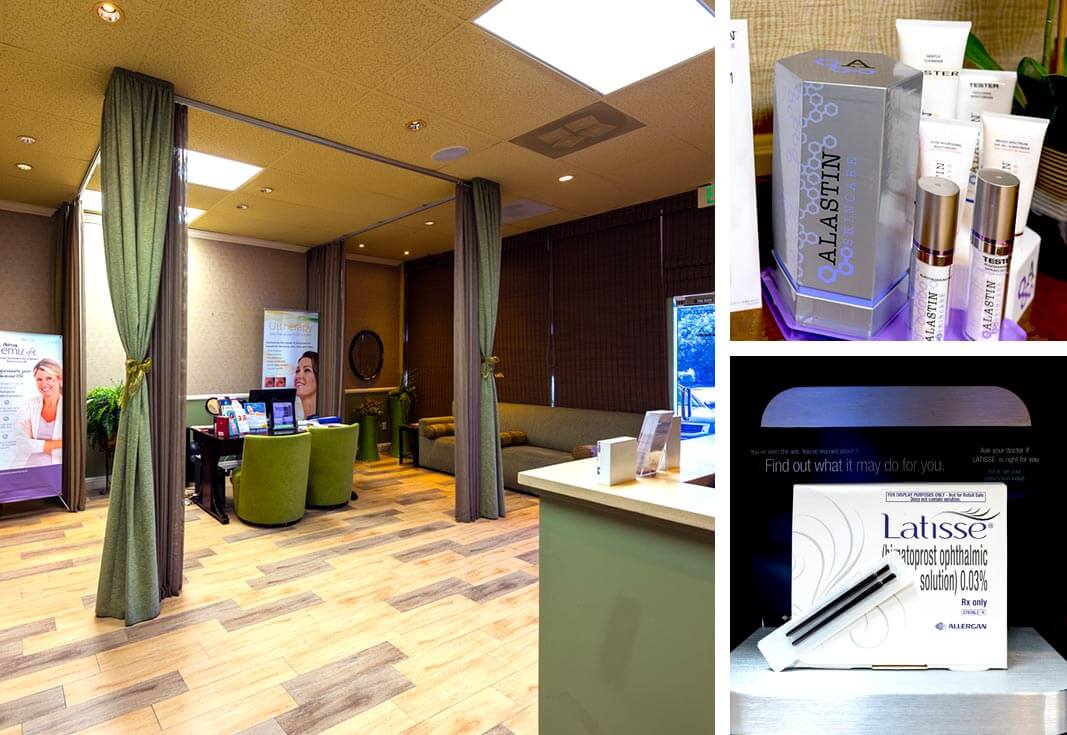